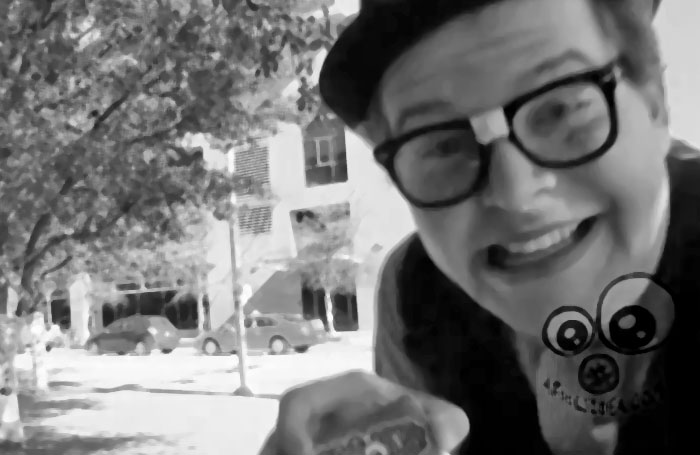 When we traveled to the South By South West Interactive, Music, Film & Comedy festival in March of 2013, we posted a call for help on our Facebook page. We asked if there were any clowns in the area that might be able to help us promote the series. The only reply we got was by a wonderful young circus clown from Houston, Texas. He showed us some love, so we decided to profile him, and introduce him to the Fool’s Idea community. Please show him some love back!

Please click here to support the documentation of creativity! http://www.patreon.com/blightprodutions