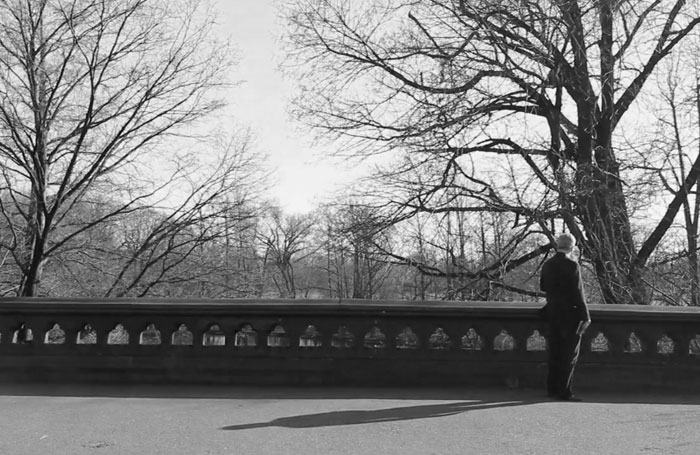 A Profile of “Joshua Mehigan” (Professor/Poet/Writer)

This is the story of a brilliant poet who finds inspiration everywhere!

I wanted to challenge myself a bit and make a piece about a writer, but how do you translate a very academic intellectual process into an interesting visual narrative? I met with Josh a few weeks before the shoot to discuss some ideas. In the meeting I discovered that he lived near a park and that he would often walk there to work out some of his ideas. I decided on the way to his house to shoot the interview that I wanted Josh to do the interview in his apartment (because it creates a more intimate atmosphere and the person being interviewed tends to be more comfortable on camera then), I wanted to shoot him reading a few of his poems in the park, and I needed to shoot some sort of cinematic journey to get Josh from the apartment to the park without confusing or losing the audience. While we were shooting the interview in between takes, Josh mentioned that he was a fan of film-noir cinema and suddenly we had a look for the journey. Thanks to the camera work of one of the best videographers in the world my good friend Kalin Ivanov, we ended up with this beautiful piece.

Directed by
Brian A. Bernhard