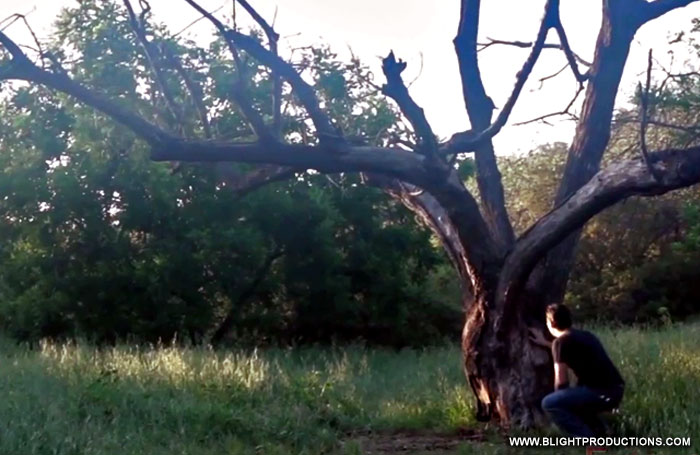 Ayla – Roots of the Story

AYLA, is the forthcoming feature from the creator of GUT, starring AMERICAN MARY’s Tristan Risk.

Here is the featurette (produced, shot & edited by Blight Productions) we made to help them achieve their crowdfunding goal!

Written and directed by Elias, AYLA also stars Nicholas Wilder, Jennifer Lynn Warren, Miles Joris-Peyrafitte, WE ARE STILL HERE’s Andrew Sensenig and the ever-busy Bill Oberst Jr. in the story of a man who reincarnates his sister, who died at age 4, as a grown woman, with unpleasant results. The film, which just completed a successful Kickstarter campaign and is scheduled to begin rolling this fall in Seattle, has added D’Angelo Midili to the cast. “When I saw D’Angelo’s performance in THE INVOKING,” Elias tells Fango, “I knew I wanted to work with him. He has this enigmatic onscreen presence that really lingers with you after the film’s over. The character he’ll be playing in AYLA was a lot of fun to write, and his is one of the few humorous scenes in the script. I can’t wait to see what he does with it.” (From the Fangoria website)