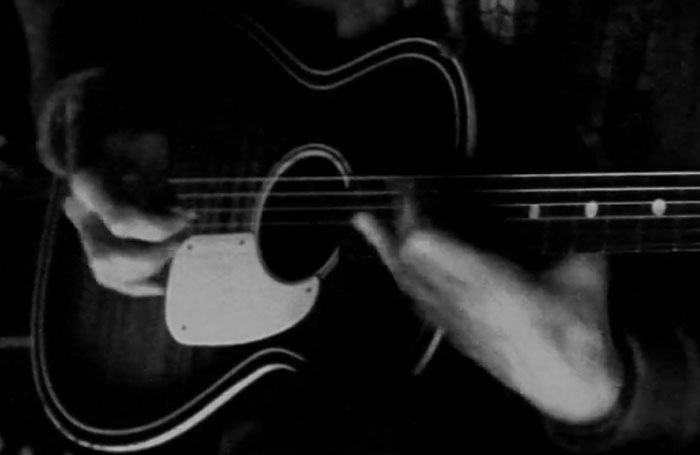 Breadfoot aka Stephan Meyers writes music that is at home on the front porch as it is welcome in the front parlor. Deceptively simplistic yet sophisticated his unique ability to tell stories with his music is informed by artists as diverse as John Fahey, Neil Young, Django Reinhart and Thelonius Monk. Inspiration for his most recent works, include firecracker hats, industrial hemp, horny Hasidics, red neck clown noire, a nieces birth and a friends suicide. Beyond all the collective recordings and touring in both the United States and England dating back to the early 90’s his music has been showcased in several episodes of the PBS series Roadtrip Nation, the feature length documentary 10MPH and more then a few Blight Productions video works.  He is pleased and proud to be part of Team Blight and looks forward to many more exciting and fun collaborative opportunities.