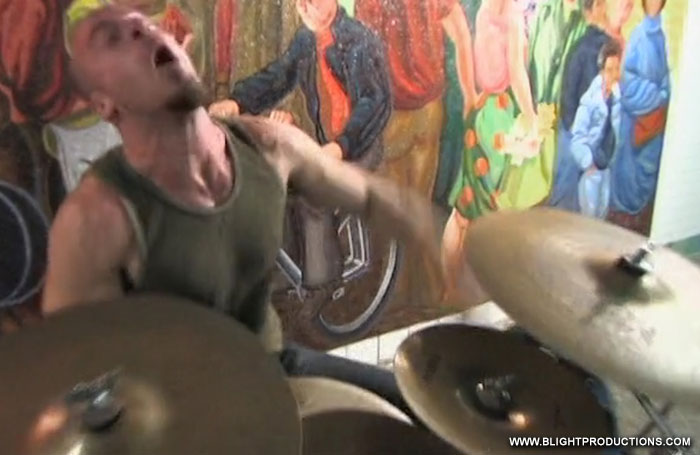 ART or Something Like it!
A Video Portrait of: Shakerleg (Musician)

Shakerleg is a drummer who plays without sticks. He made a living for over 10 years as a busker in the NYC, finding the subway tunnels to be a place of tranquility one minute and unimaginable chaos the next with a sound that cannot be recreated on any performance stage.

Currently Shakes can be found performing with The Kin and has recently signed to Interscope Records. Stay tuned for tour info, album release, and a feature length, documentary titled “Verge” (facebook.com/vergethefilm) on his life as a street artist. Director Rauzar Alexander has been following Shakerleg for the past 8yrs, from the subway to the signing table and all the way to 20 arena dates opening for Pink on her Australian tour! (From Shakerleg’s Facebook Page)